PetSmart does not conduct drug tests during the pre-employment phase, according to Reddit users who work at the company. In addition, it appears that the drug tests the company has been known to conduct are unsupervised. That considered, if you turn up to work looking under the influence, it’s possible you’ll be asked to take a test. 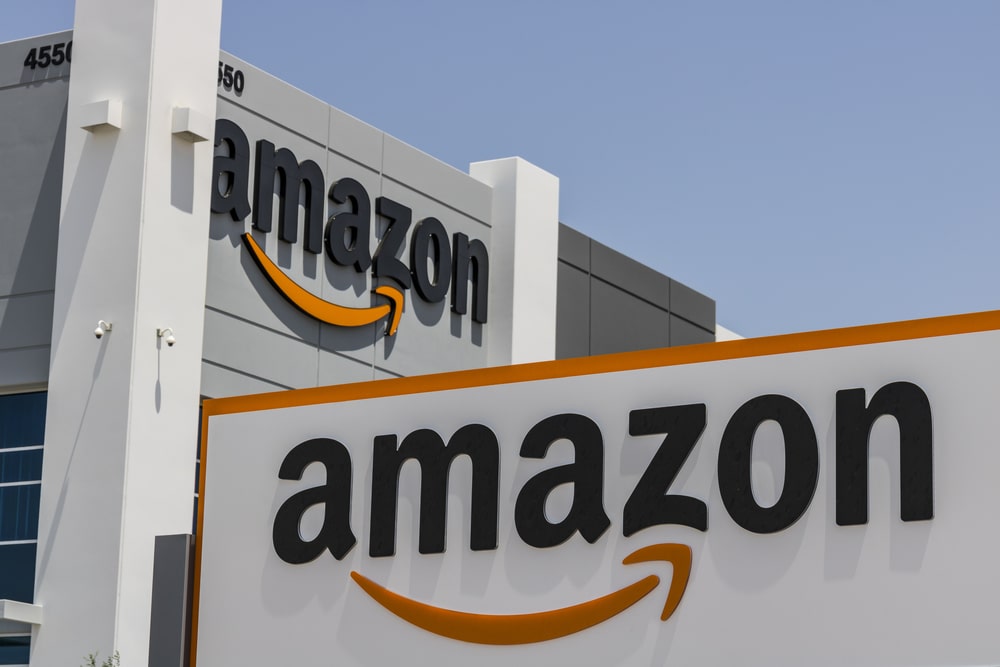 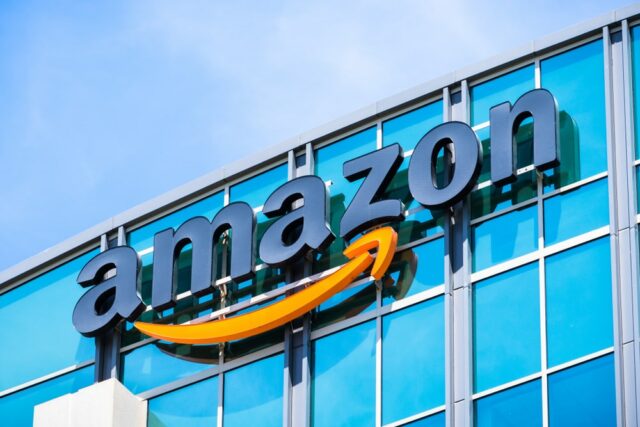 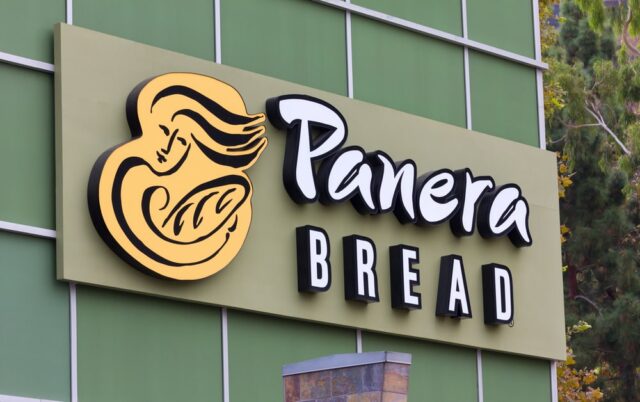 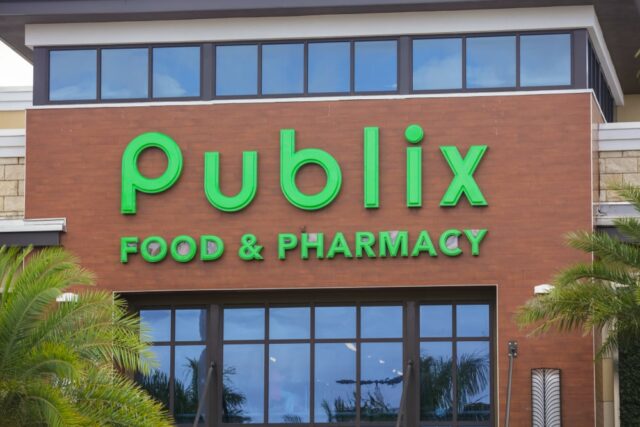 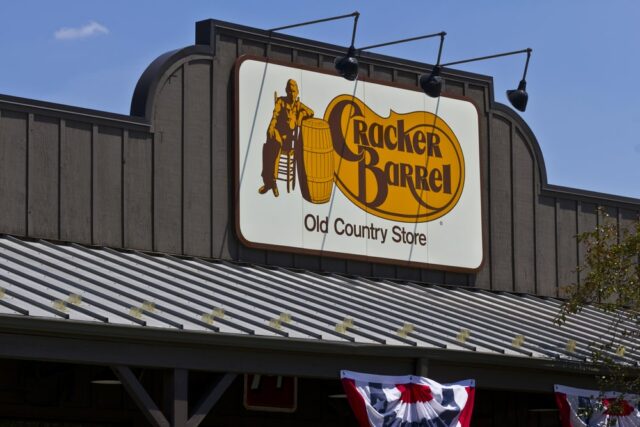 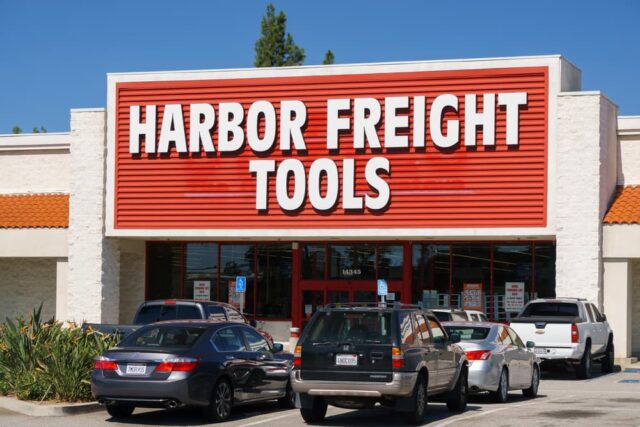 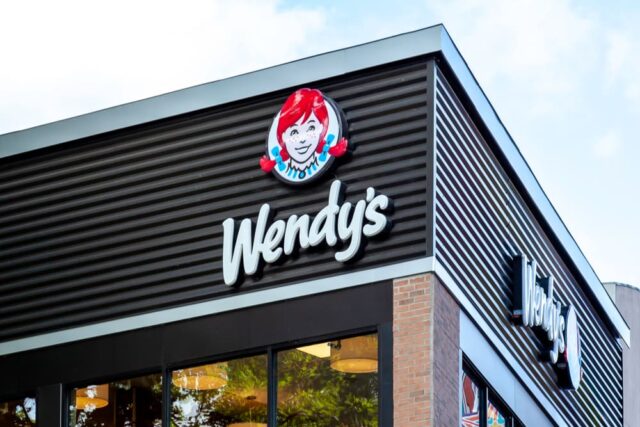 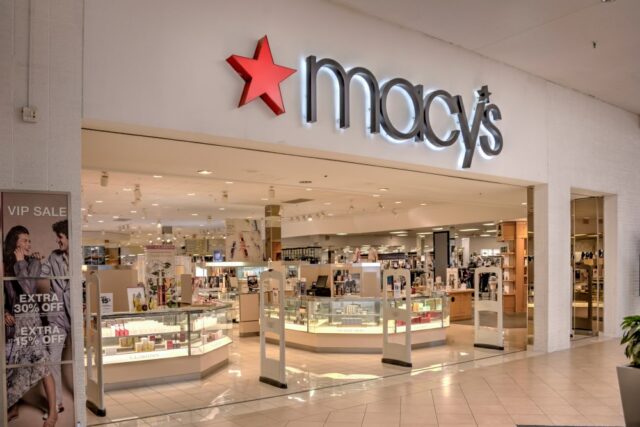 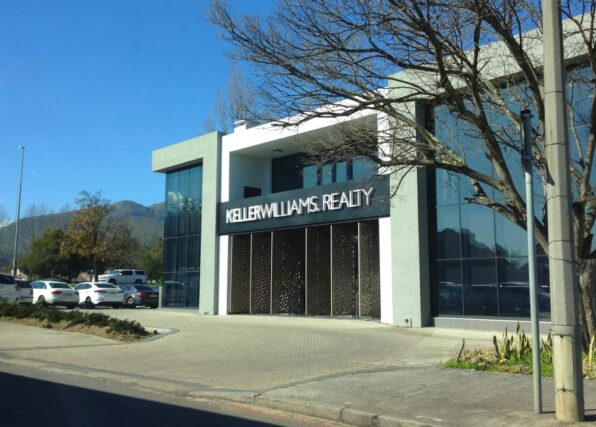