Connect with us
Quick Links hide
1 What is THC?
2 THC Explained
3 Chemical Structures of Delta 8 vs Delta 9
4 Primary Differences Between Delta 8 and Delta 9
5 How THC Works on the Brain
6 The FDA Position on THC
7 Where to Get THC Products

There have been many significant milestones over the course of more than 50 years that have significantly impacted and led to the use of hemp and its derived products. These milestones are in the form of legislation, which has been influenced to a large extent by scientific research on the potential benefits of hemp and CBD.

The legalization of medical marijuana hasn’t been without its fair share of controversies and its mention has certainly made waves in legislative circles. What is undeniable is the fact that many people have gained an interest and adopted its use and some states have even legalized its use at a federal level.

Delta-8 and Delta-9 are key compounds of the hemp plant. Their molecular structure is different. Keep reading to find out which between the two, maybe the right one for you.

THC or Tetrahydrocannabinol is a compound in the hemp and cannabis plant and is responsible to a great degree for the psychoactive effects that manifest when used. The compound is crystalline in nature and is ingested when the cannabis plant is smoked or ingested by other means for example through tinctures and vaping.

The action of THC on the brain has, and still is being researched by scientists to determine how long it stays in the body. The compound attaches itself to cannabinoid receptors found in the nervous system and the human brain to produce psychoactive effects like a high. These may last a few hours in the body before the effects wear.

THC manifests in different isomers. Scientists have identified and isolated four stereoisomers of THC. There are two significant and different isomers that distinguish TCH. These are Delta-8 THC and Delta-9 THC. These isomers however may be confused with that of CBD if people do not know how to distinguish them.

Many individuals who study THC also need to distinguish the difference between isomers and stereoisomers. While this information may not be that important to the casual observer who isn’t so caught up in the science that defines the two, the researcher who is interested in its pharmacology will find it useful.

Chemical Structures of Delta 8 vs Delta 9

To understand the chemical structures of Delta-9 and Delta-8 THC, their carbon chains have to be analyzed. Both Delta-8 and Delta-9 are isomers of THC. These two compounds are very distinct and manifest themselves differently in the body when ingested. These characteristics are what separate the two.

Primary Differences Between Delta 8 and Delta 9

The primary difference between Delta-8 and Delta-9 THC lies in the effects derived from its use which are significantly separate. There are other differences that separate the two and these also define their use and other issues surrounding it like its legality and the forms by which both can be manifested.

Below are some of the differences between Delta-8 and Delta-9 THC:

Studies have found that the THC that induces less paranoia and anxiety is Delta-8 THC. Delta-9 on the other hand produces more effects than Delta-8. Users may expect to get twice as much from the use of Delta-9 as they will from Delta-8. Anecdotal studies suggest that people undergoing chemotherapy may benefit from their use.

Delta-9 THC may come with many side effects including paranoia and anxiety when used in excess. Users who are looking for a more subtle product may use Delta-8. Both compounds however have antiemetic properties meaning they may help with nausea. Delta-9 has more antiemetic properties than its counterpart, Delta-8.

Studies were done on mice to discover the impact of THC on appetite showed a significant improvement in cognitive functions with far fewer cannabimimetic effects or those effects manifested by the use of cannabis. The studies found however that the appetite of mice fed with THC increased than the test group which was not fed on the same.

Over the recent years, Delta-8 has become very popular and has been embraced by many users who are keen to use a less potent form of THC in the management of their conditions. This popularity is not limited to the US alone. It has equally gained traction overseas and has influenced the legal framework in many countries.

In the US, more than 16 states have legalized the use of cannabis both recreationally and medicinally. The use may vary from state to state, with some states banning recreational use of cannabis. The legality of both compounds is a matter of debate because of the need to understand fully their use and impact on the nervous system.

Delta-9 THC is relatively banned in some states due to its high psychoactive effects. Its counterpart, Delta-8 may be widely available partly due to the 2018 Farm Bill, responsible for legalizing hemp with THC levels below a given threshold. This legal loophole has led to increased interest and the production of Delta-8 THC.

The fact that the market is replete with many products that are infused with Delta-8 THC which make tremendous claims, and are largely unchecked, may lead to the development of other Delta-8 infused THC products that may be substandard.

Beginners must consider using THC progressively and should not start any dosage without consulting their primary caregivers. The use of THC has gained a lot of traction in recent years, largely buoyed by research into its potential benefits. One of the factors that determine the dosage is milligram strength.

Individuals new to the use of THC may begin with 5mg-15mg for a mild dose of Delta-8 THC. An intermediate dose may vary between 15mg-45mg peruse and high tolerance users may exceed by 45mg-150mg. Due to the fact that Delta-9 THC is more potent, its dose should be between 50%-70% less than that of Delta-8 THC.

Both Delta-8 and Delta-9 THC may be ingested in different ways. These multiple ways of ingesting the same offer unique ways of assimilation into the body. These methods include edible gummies, flowers, oil tinctures, soft drinks and smoothies, vape cartridges, softgel capsules, and many more.

A lot more research is expected and information about the science and impact of Delta-8 and Delta-9 THC may unfold with time. This may affect legislation in many jurisdictions globally and impact the way people perceive and use marijuana and hemp products.

How THC Works on the Brain

The FDA Position on THC

The FDA has only approved one cannabis-derived product, Epidiolex, for the management of seizures associated with the Lennox-Gastaut syndrome in infants and persons older than a year. Apart from this cannabis-derived compound, the use of CBD  and THC products for medical reasons remains largely unapproved by the agency.

The FDA; however, does not object to clinical investigations of hemp and cannabis for medical uses. In fact, it supports research in a great measure by providing information and guidance that may lead to the development of a drug that is derived from such a plant.

Where to Get THC Products

THC products can be sourced online from different vendors. Users may find it difficult to identify credible vendors at the onset. CBD Genesis and other vendors such as Balanced CBD, Green Roads, Dani Pepper, and many others stock the best THC products which are robust and rigorously tested by third-party labs.

The products that the vendors stock include vape juice, tinctures, edibles, concentrates, flowers, and disposables which are only available and sold to individuals who are over 18 and above 21 years in some jurisdictions.

Related Topics:
Up Next 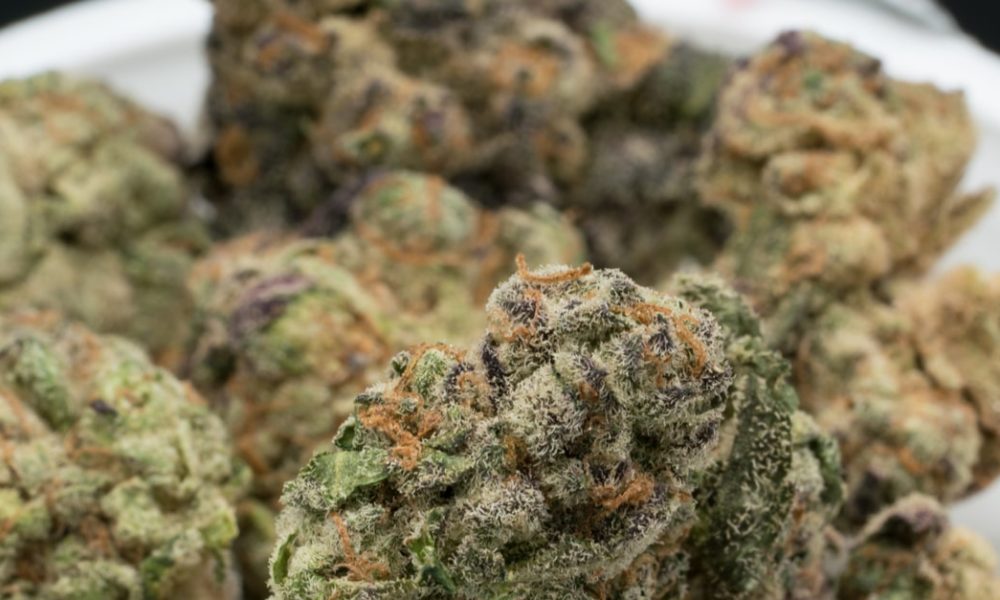 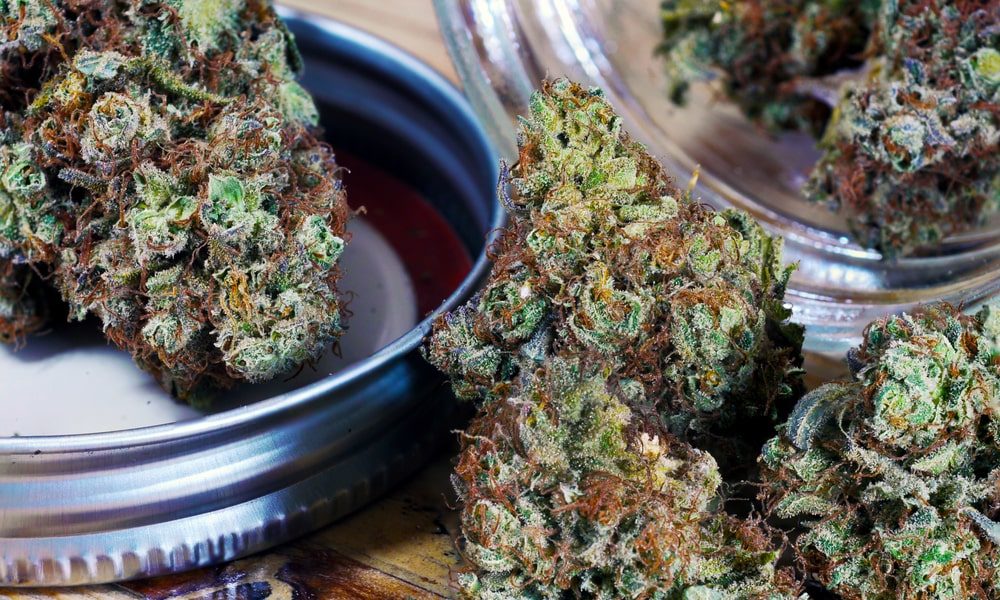 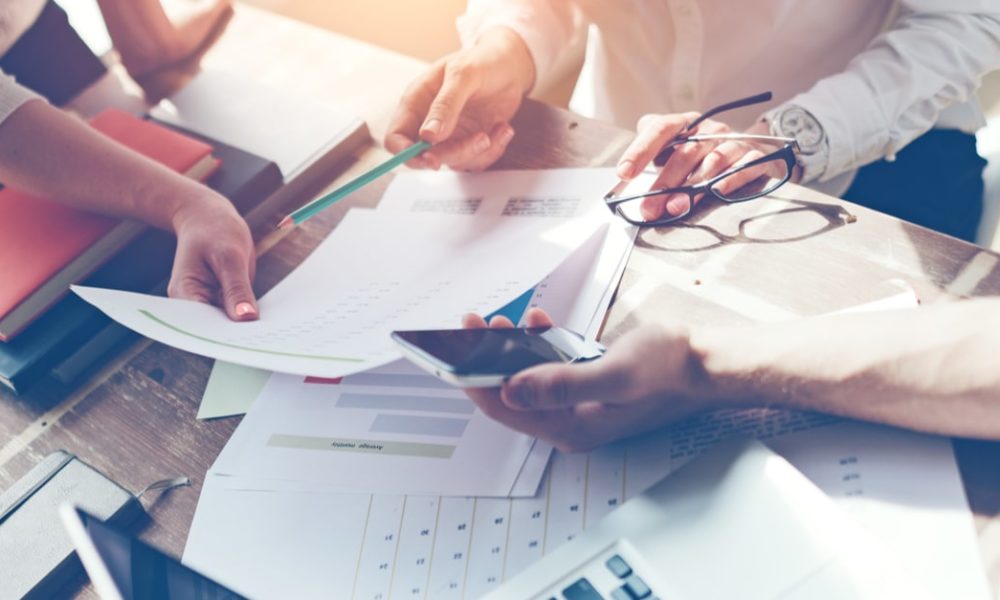 Is Delta 8 THC Safe For You? Research Says This 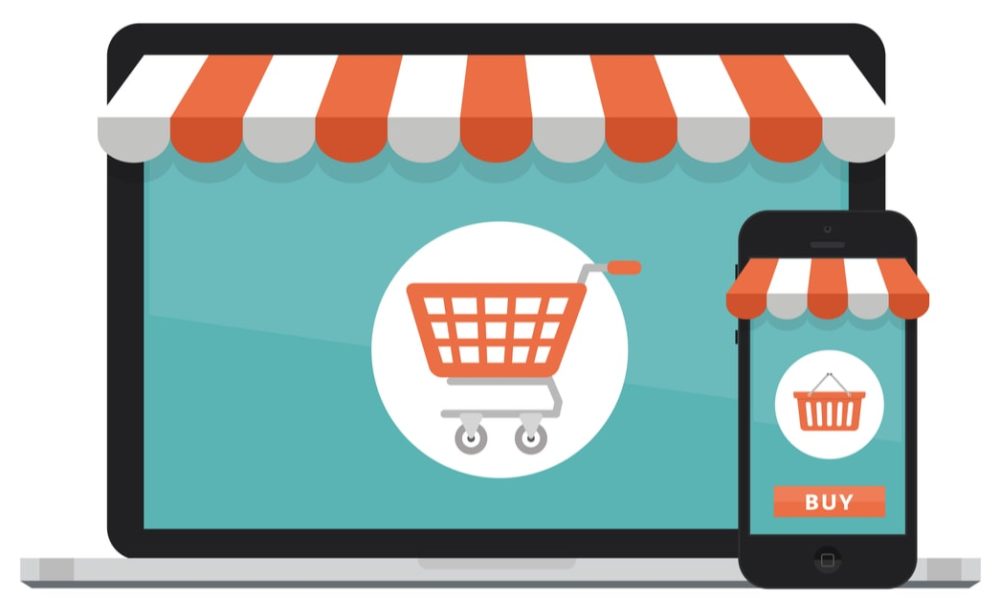 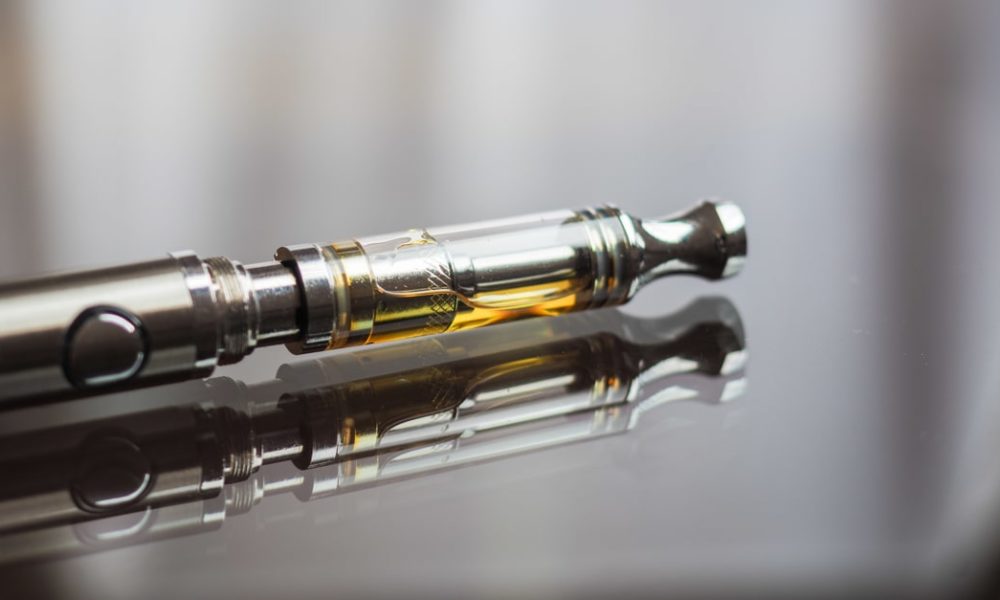 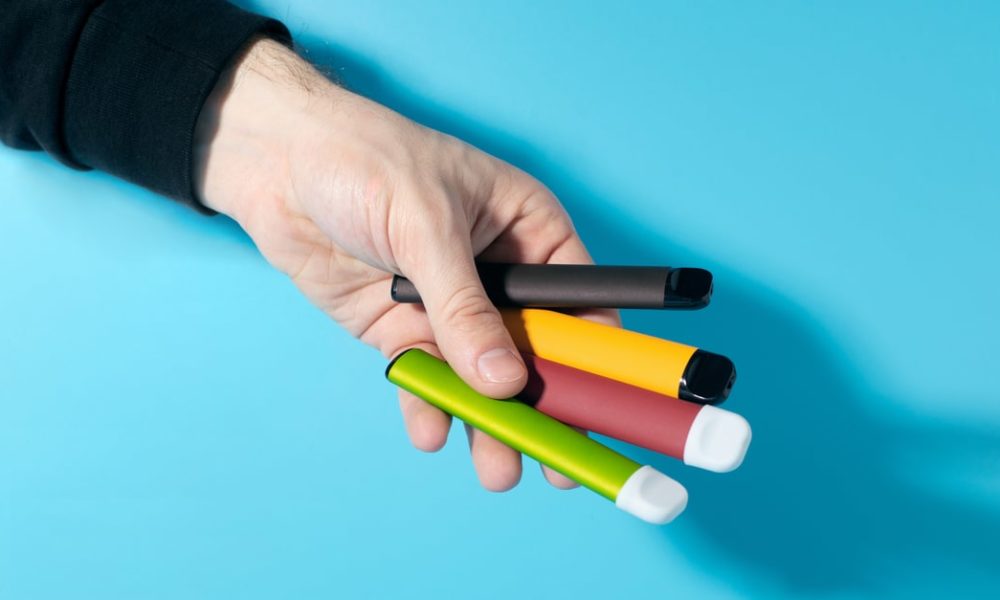 Is Delta 8 THC Safe For You? Research Says This

Does Delta 8 THC Get You High As A Kite

Are Delta 8 THC Tinctures Right For You? Full Review

Top 5 Places You Can Buy Delta 8 THC Near You